” The science of today is the technology of tomorrow ”

Ranging from the subject that deals with the minute component ever in existence as part of nature to the innovations by man, the two components are in some disguise linked to each other. Combination of the human effort with Science has brought in a numerous amounts of creation those were once remained as imaginations striking the possibility factor a question. As every concept has its own boons and banes, Science and Technology against its usage and proper handling could not alone prove healthy but the chances of the adverse impact is highly probable.

Human life is exposed to a greater extent to technology as part of the day to day lives as economies are scientifically powerful to introduce methods and gadgets in the name of easing human involvement and mobility, the reverse being the harmful effects generated from their usage. TIIKM Conferences on Science and Technology mainly focus on how well nature and artificiality could be combined to its optimum level mitigating the negativity generated as a result in the process. 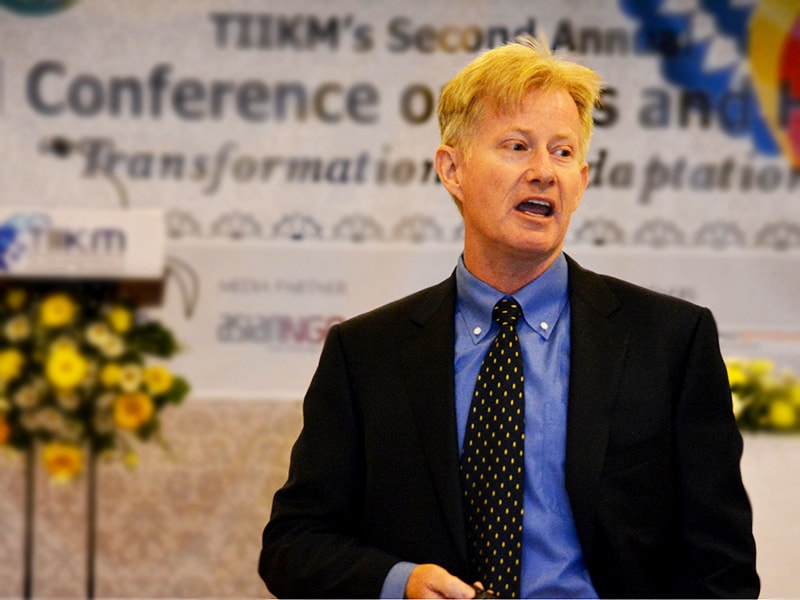 Conference in line with Science & Technology 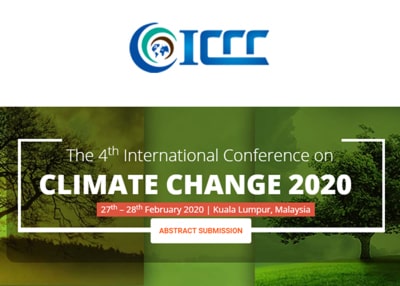 ICCC 2020 is a platform for eminent researchers, scientists, industry experts and all interested scholars to discuss and share current policies, implementations, data streams about climate change. The conference will feature speakers representing both academia and industry who are experts in Climatology. 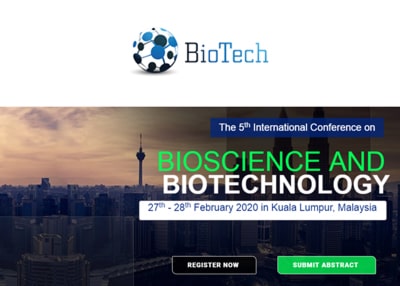 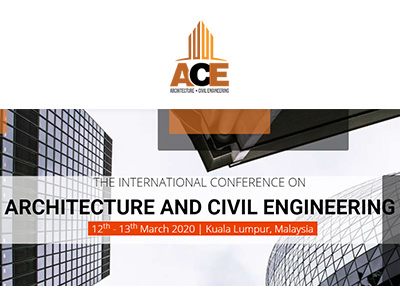 The International Conference on Architecture and Civil Engineering 2020

The International Institute of Knowledge Management welcomes you to the International Conference on Architecture and Civil Engineering 2020 which will be from 12th – 13th March 2020, Kuala Lumpur, Malaysia. This conference intends to be the global forum for researchers, educators, academicians and engineers to present and discuss recent innovations and new techniques in Engineering technology and Architecture. The conference will be an ideal platform for delegates to exchange their ideas and experiences face to face with many networking opportunities. 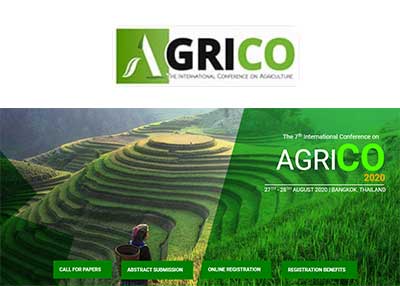 We, TIIKM proudly invites speakers, students, delegates across the globe to attend 7th International Conference on Agriculture 2020 which will be held in Bangkok, Thailand. Agrico is the leading academic and industry gathering for presenting novel and fundamental advances in the fields of Agriculture. It also serves to foster communication among researchers and practitioners working in a wide variety of scientific areas with a common interest in improving the field of Agriculture. 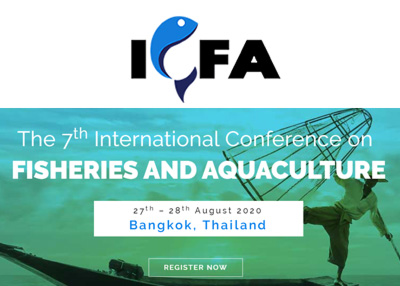 The 7th International Conference on Fisheries and Aquaculture 2020

In continuation of past successful ICFA conference series, we welcome you to the 7th Edition of International Conference on Fisheries and Aquaculture 2020 – (ICFA 2020). ICFA 2020 gathering will cover the innovative methods, the most recent techniques and new research systems, developments, and the newest updates in Aquaculture and Fisheries while providing an opportunity to meet with the researchers from all different geographical areas and industry peers and world-renowned speakers.